Our very own Sales Manager David Wilson has been extremely busy over the past few months and so we checked in with him to see where he’s been!

David has spent some time in London for British Water meetings and attended the reception for the industry at the House of Lords – very fancy!

The reception is designed to raise the profile of the UK water industry and guests from member companies and sponsor partners attend alongside key industry figures.

Next up, David visited Hinckley Point Power station to look at some ammonia analysers. The MicroMac C is designed to operate in an industrial or treatment works setting where it’ll only require minimal routine intervention. Take a look at the MicroMac C, here. 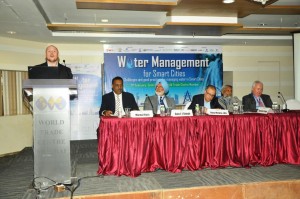 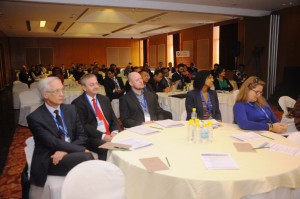 David then began jet setting his way across the globe to India and met lots of different government bodies and regional water companies in an attempt to see how Partech could help to optimise and improve Indian waste water treatment plants. 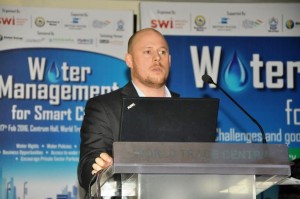 But David’s jet setting didn’t stop there, it wasn’t long before he was off to China to visit one of Partech’s distributors and have meetings in Beijing, Tainjin and Wuhan and undertake some visits to key customers.

Returning to Europe, David went to visit the Montpellier in France for a British Water event which enabled UK companies to meet and network with a host of French companies that they may conduct business with in the future. There were plenty of technologies showcased and offered potential buyers the chance to see products in action.

After that, David didn’t have much chance to rest before he made his way to New Zealand and Australia for tradeshows in April!

Take a look at some of David’s other adventures, here.